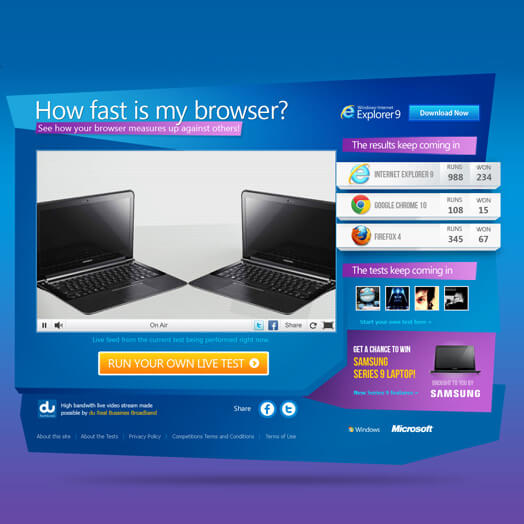 This is a unique project for Internet Explorer where we had to stream browser speed tests for twitter users.

For over 2 months users could control PCs in our office using their Twitter account and run real time speed tests to compare the top web browsers.For this online campaign we had to get seriously physical by setting up an environment which included several PCs, webcams, projectors and other hardware.

Our setup would stream the browser speed tests live over the internet in real-time as they would happen. As this wasn’t interactive enough we took it one step further; we enabled users to start their own test by sending a simple tweet. All you had to do was send the test as a tweet using your twitter account to #howfast. We would listen for your tweet and as soon as we receive it run the test.

The project required a microsite that would focus on the real time content, have a clear call to action, be funky enough to attract users and most importantly get them to run their own tests.

The outcome was a dimensional and futuristic control unit, very much representing the fact that this was a real time live feed from our office and YOU can control it! The entire site was a single page setup using HTML5 and Ajax to load content on demand. Users could see the latest stats, Twitter users and the live video stream. Every user that ran a test could participate in a prize draw and win a brand new laptop.

See it in action

The result was a distinguished and fun campaign which led to hundreds of viral tweets each day over a period of 2 months. 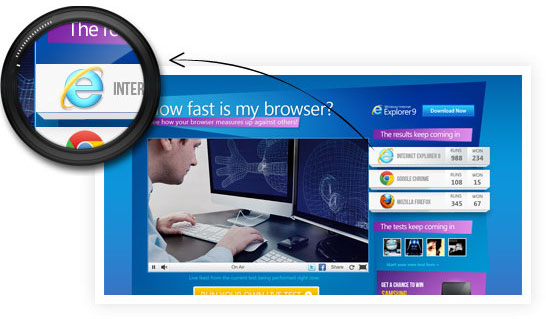 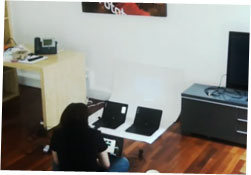 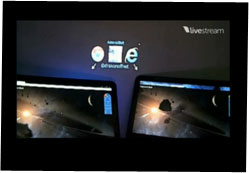 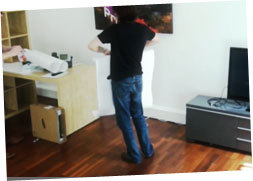 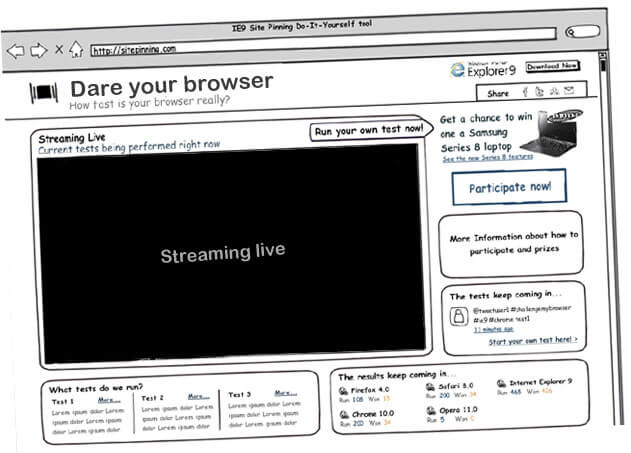 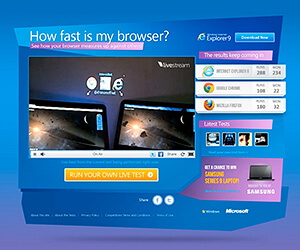