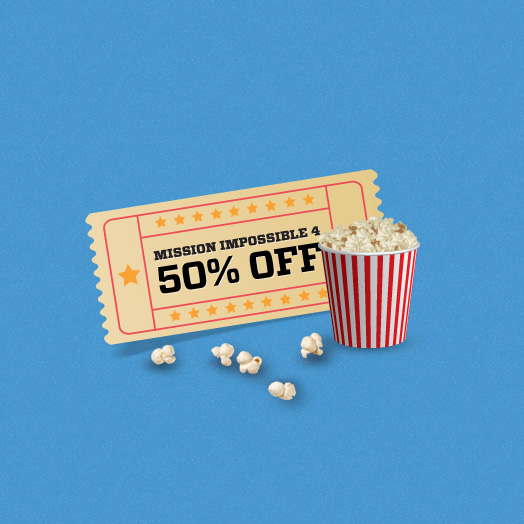 Facebook Campaign to promote Internet Explorer 9 together with the blockbuster Mission Impossible 4.

Microsoft was looking for a way to tie in Internet Explorer 9 to the launch of the new Mission Impossible 4 movie through collaboration with Grand Cinemas.

Prototype created an online campaign in form of a Facebook application which would allow fans to get the chance to win discounts on cinema tickets. The users had to download IE9 and answer the quiz’s question. If the user got the correct answer, they entered an instant draw and could print their movie ticket if they were lucky. If they did not answer correctly, they had to come back the next day and try again. The application was developed in a way where the winners were selected instantly and presented with a printable ticket voucher.

The competition increased downloads and updates of Internet Explorer 9, increased the Facebook fan base and resulted in an engaging online campaign.