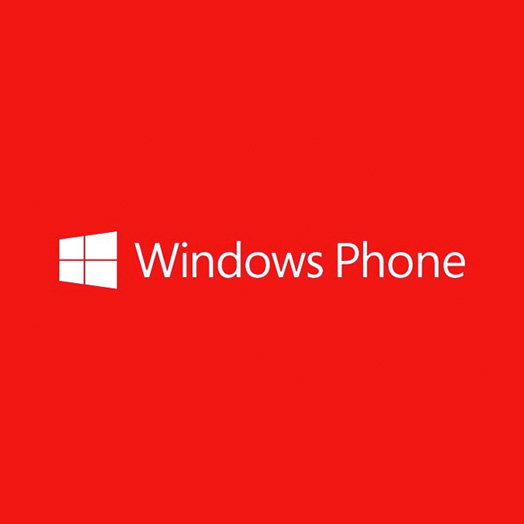 Prototype was assigned to work on a developer engagement strategy and implementation for the MEA region including 69 countries. The goal was to create awareness of the new platform amongst developers in the region in order to drive application submissions. With the new operating system, Microsoft stood in direct competition with brands such as Apple, Google Android and others. Since the new ecosystem, including app store and simplified application development using Silverlight and .NET, the framework now appeals to a larger developer base. Microsoft was required to educate developers about the potential of the new platform.

Due to the phased rollout of the Windows Phone Marketplace, Microsoft was looking for a solution to enable developers from the MEA region to start developing for Windows Phone 7.

This included submitting and monetize their applications, before the official launch in the 69 MEA focus countries that were assigned to Prototype. The limited availability of physical devices from a retail perspective and thus less localized demand was another challenge to overcome. The concept was to create an appealing ecosystem for developers and to get them on board as fast as possible.

Prototype proposed an ongoing engagement strategy for Windows Phone 7 developers in the MEA region including educational initiatives, online marketing and the creation of a Global Publisher platform (Yalla Apps) which allowed developers to submit applications to the global marketplaces before the official launch in their country.

Prototype was the first Global Publisher and worked closely with Microsoft to shape the business model as well as create a blueprint for other Global Publishers in other regions of the world. Prototype further created an engagement plan spanning over several months in order to engage developers using social media and online properties including blogs, forums and events.

Prototype had to learn more about the target audience, which were mainly developers from various backgrounds, platforms and technical systems.

In order to get more information; forums, surveys, social media questionnaires and detailed focus group research were used to learn more about the requirements of each target group.

We segmented users depending on their background and experience and engaged them in an open dialog to find out important decision factors and personal preferences. The research resulted in several initiatives which were rolled out over several months, but also gave insights into required modifications to the platform and its mechanics including prize adjustments for the service or service additions.

The outcome was a strategic plan which included high level tactical initiatives and core pillars which would foster education and awareness for platform developers.

The strategy was then translated into a campaign plan including executions ranging from social media tactics to conversational engagement on a monthly basis. Social media was the core driver for the campaigns and the focus was on listening and interacting with developers across the MEA region.

Prototype was managing the available social media channels including forums and blogs.

Due to the nature of the project, conversations usually required deep insight into the material in order to provide the best possible support for the community as well as maintaining authenticity. Monitoring other social media channels was also important in order to aggregate information and inform the growing community about updates and news around the platform. The creation of content played a major role throughout all initiatives. Content was created in all forms ranging from creative executions to blog posts, tutorials or web casts. The creation of the required content set the campaign initiatives apart from common campaigns where mechanics are usually invoked using media buying and advertising. In the case of this project, traffic was generated through blogs, social media sharing and forum discussions.

Part of the engagement strategy were several competitions which were either run directly by Yalla Apps or in partnership with Microsoft, Telerik and AdDuplex (a banner exchange service for Windows Phone 7).

Competitions and challenges were announced through social media channels as well as the website and the email database. The competitions focused on two of the core pillars: educating developers and driving application submissions. n Prototype developed the website portal which is a replica of the Microsoft App Hub enabling developers to submit their applications in the same fashion as they would do at the App Hub. The web application was built on the Windows Azure cloud service in order to ensure maximum scalability. The website included additional features such as forums, blogs and module market as well as a fully customized e-commerce integration using PayPal and MoneyBookers.

The result was a strong online community that currently holds over 3000 registered members, 400 submitted applications and exponential growth over just 4 months making it one of the strongest developer communities in the region. The new offering for developers received very good feedback from the community especially due to the agility offered by all involved parties to make adjustments when and where required. The engagement strategy successfully created a springboard for this new and exciting platform.